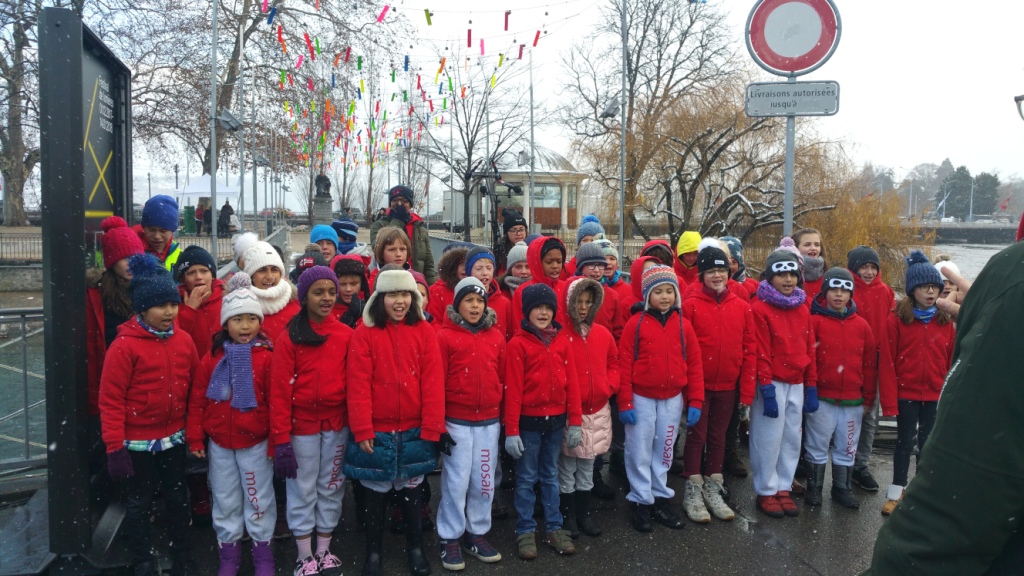 UNICEF Action for Human Rights Day in Geneva: Children die in conflict zones and suffer across the world

Euro-Mernet team attended and supported a gathering of children’s choir, Mosaic, and their parents’ “human chain”, organised by the  Swiss National Committee of the United Nations Children’s Fund (UNICEF), near the [Jean Jacques] Rousseau Island & Park (Île Rousseau) in Geneva, Switzerland. During the event, Charlotte Schweizer, media spokesperson of UNICEF, made a statement highlighting the key facts about the state of the children across the world on the eve of Human Rights Day. She gave examples of children being among the primary victims of wars and conflicts from Yemen to Rohingya, and also in places where poverty, malnutrition, diseases, and deprivation of economic and educational rights are rife.

Euro-Mernet team shared the up-to-date facts and figures on Euro-Meditterranean region with the guests of the gathering. Examples of past Euro-Mernet awareness-raising activities on children’s rights, including the information on film screenings e.g. “Africa United”, were displayed on mobile devices at the venue. 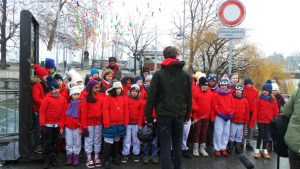 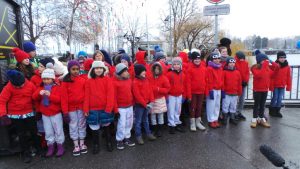 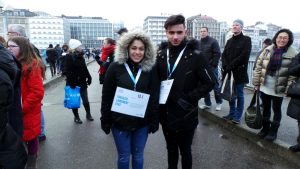 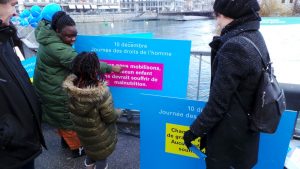 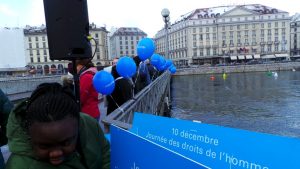 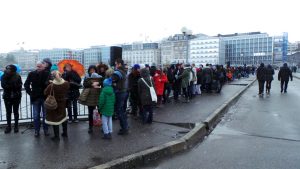 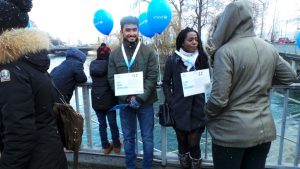 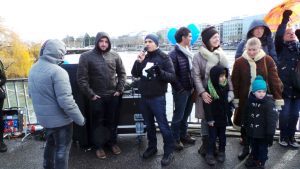 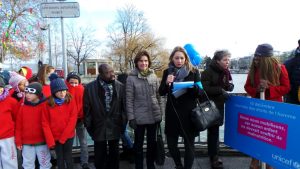 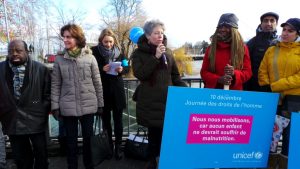 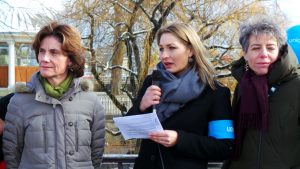 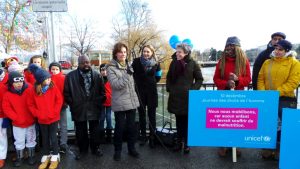 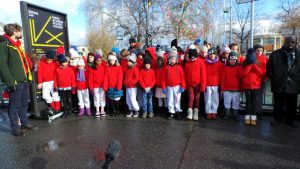 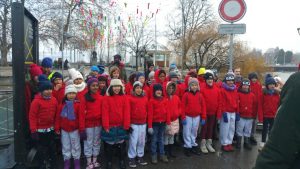 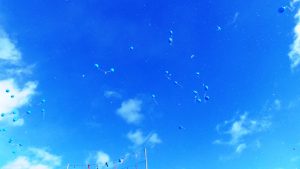 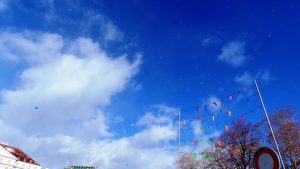 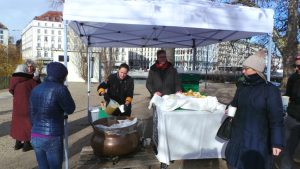 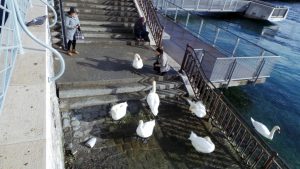